Director Žiga Divjak and playwright Katarina Morano are a creative tandem whose plays and authorial projects are aimed to examine today’s societal order and the role of an individual in it. The play Sediments explores what is it that will remain after us, once we are gone. Some things may be placed in boxes, but what about the things that cannot be stored anywhere, about the things we have inherited, that have been passed on to us, the things that those who remain will carry on? What is it that remains, when, at the end of a life, which is focused exclusively on the future, the future ceases to exist? And, when generation after generation, we are caught up in a rat race, what will actually be left for the last generation, the one that will have nothing good to leave to anyone?
Žiga Divjak and Katarina Morano have won numerous awards. In 2021, Žiga Divjak was presented with the Župančić Award, the highest recognition of the City of Ljubljana, for his directorial work in the previous two years. In 2022, Katarina Morano received the Slavko Grum Award for the best new dramatic text for the drama Sediments.

A new name on the regional theatre scene, Žiga Divjak is an artist who is shaking the very ground under the always avant-garde Slovenian theatre. He presented himself to the Serbian audiences for the first time in Niš, and this is his second time in Serbia. He is a director whose appearance will definitely mark a new era in theatre. Novi Sad will see his work this year before Bitef.
“I couldn’t define exactly the philosophical framework which I’m coming from. The fact is that in my work I try to view personal problems as a consequence of larger and wider structural problems. I look at almost all social issues through the lens of class struggle. Class struggle is no longer a struggle for the political and social rights of the oppressed, but the struggle for survival, not only of the most oppressed, but of all of us, because the current power structures and system are leading us to a certain destruction…”. “…It’s only if we succeed in building a society that will be based on trust, equality and solidarity, that we will survive the future full of climate disasters that await us and that will strongly affect our daily lives. We must change what we, as a society, give the central position, what we set as crucial. Currently, the ones thriving are those individuals and corporations that make money by destroying people and the environment and look for ways to circumvent existing laws and regulations. It is time to prioritise what is good for the biosphere, not for material gain,” said Divjak in an interview for “Vreme”. 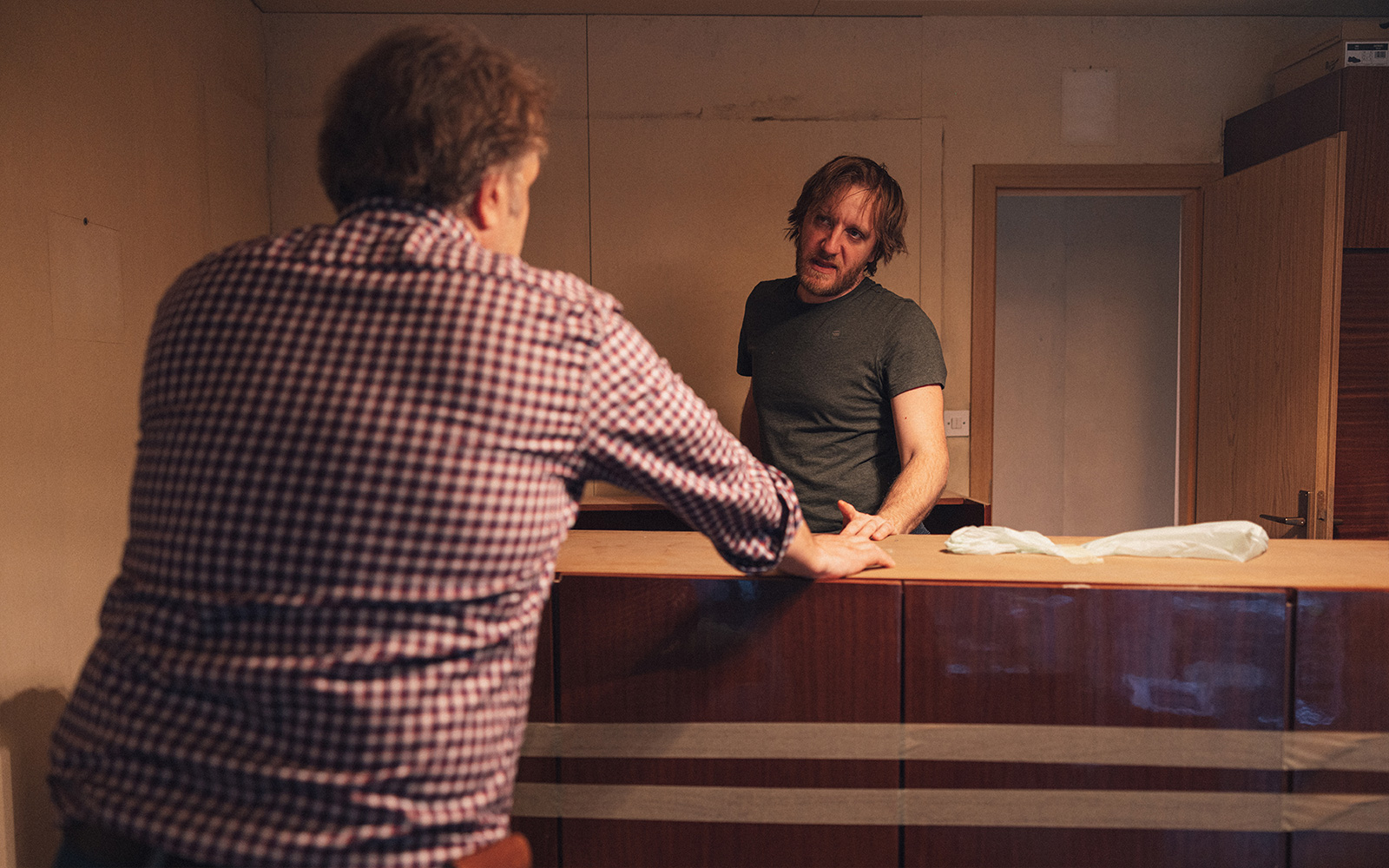 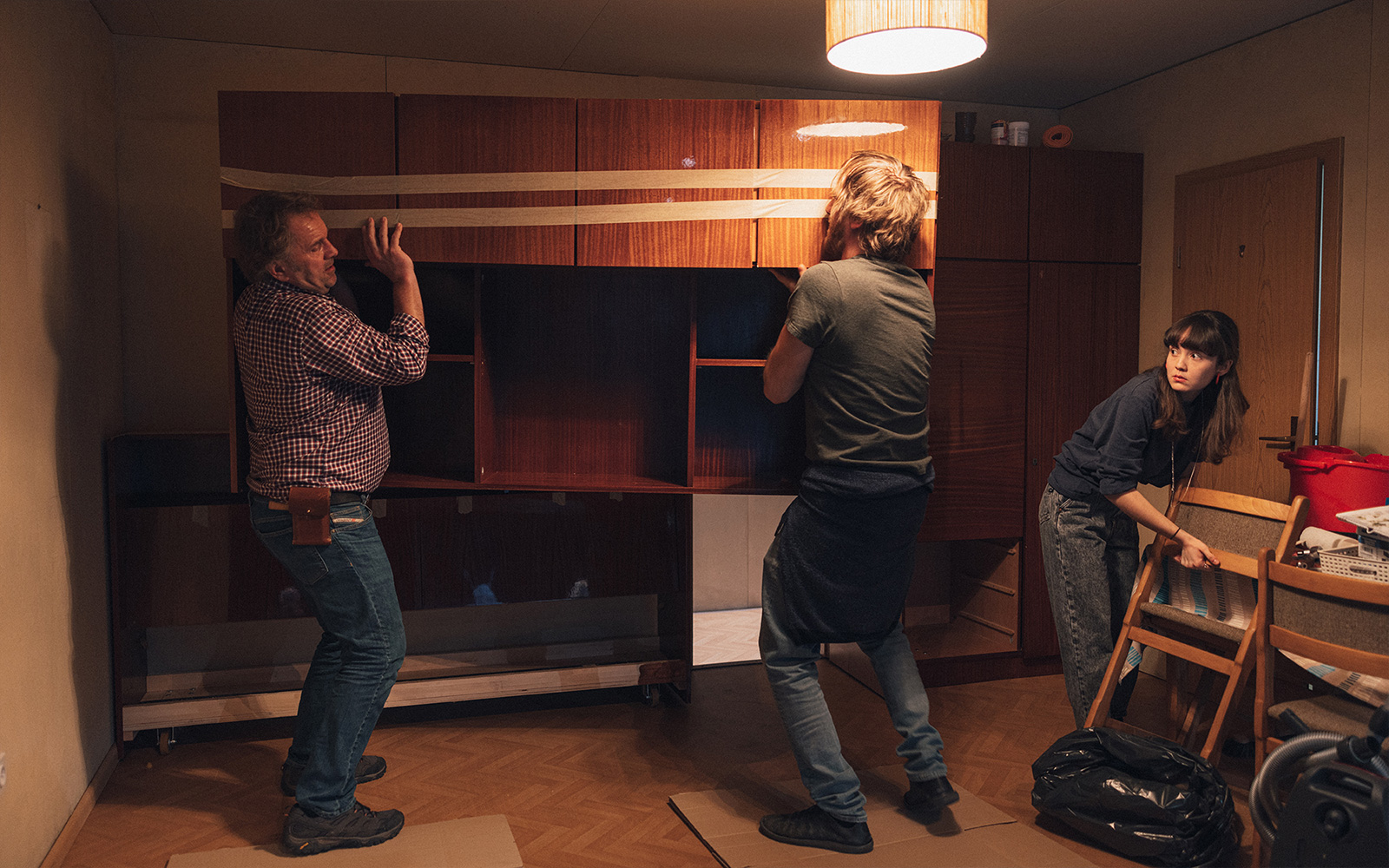 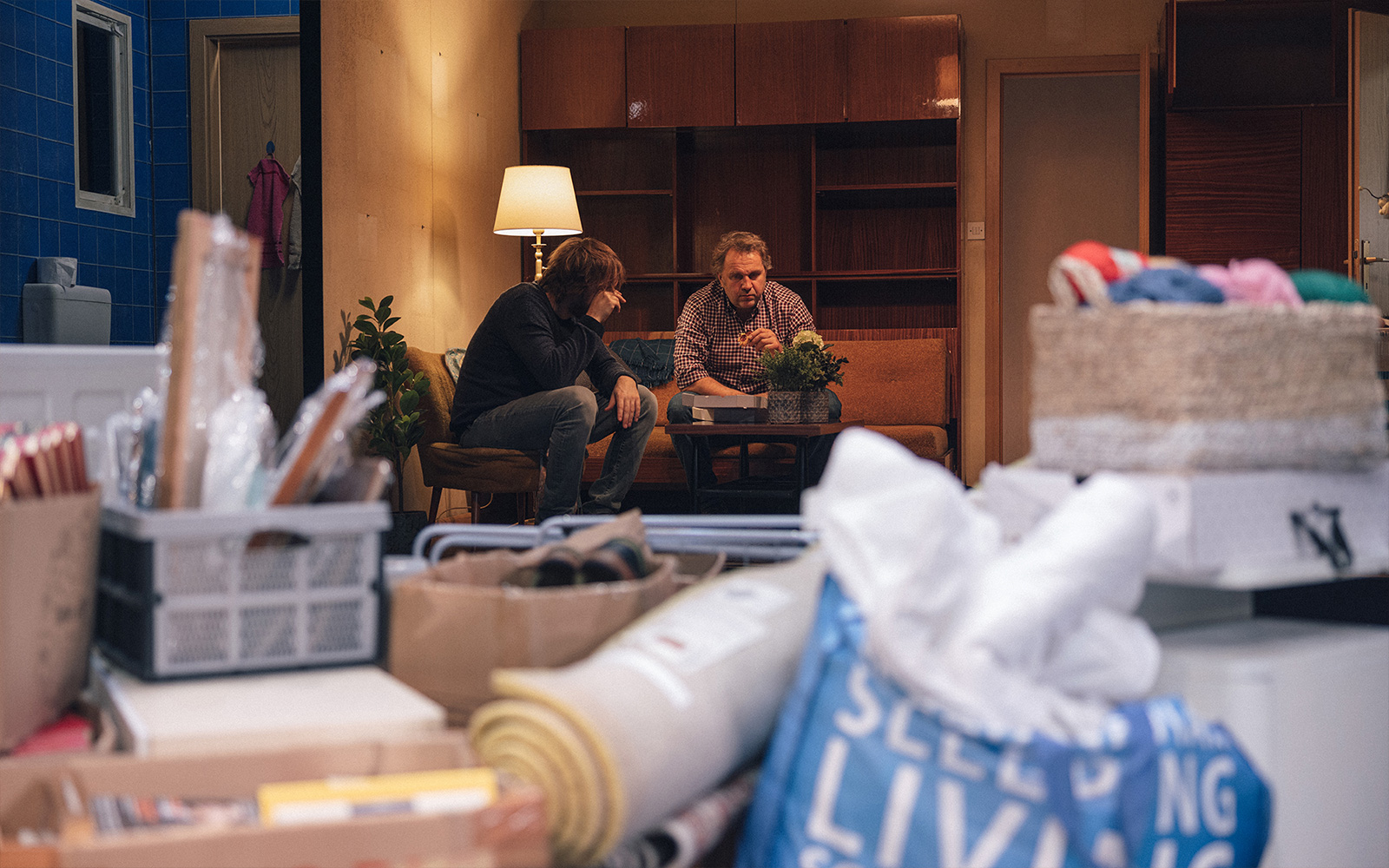 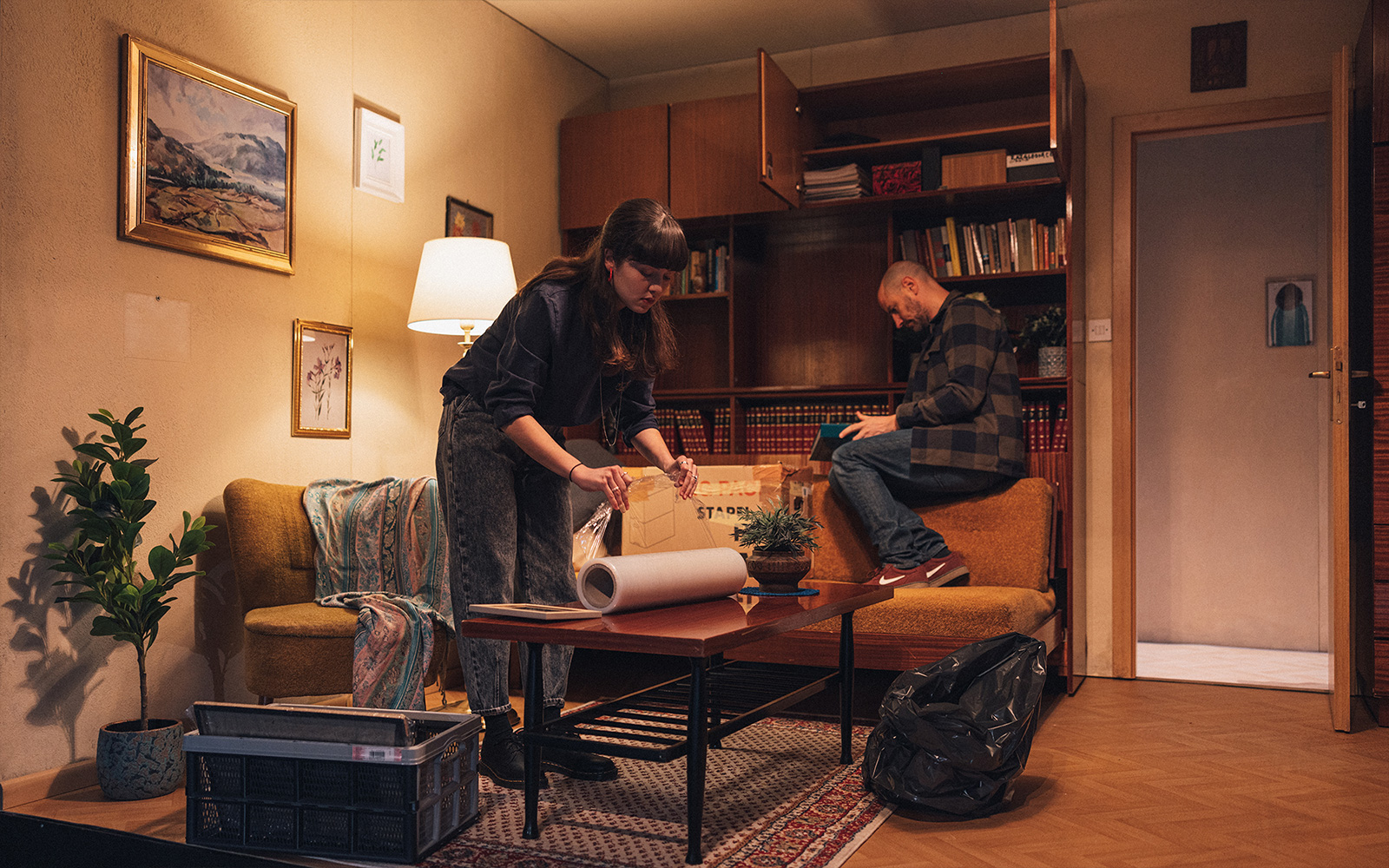 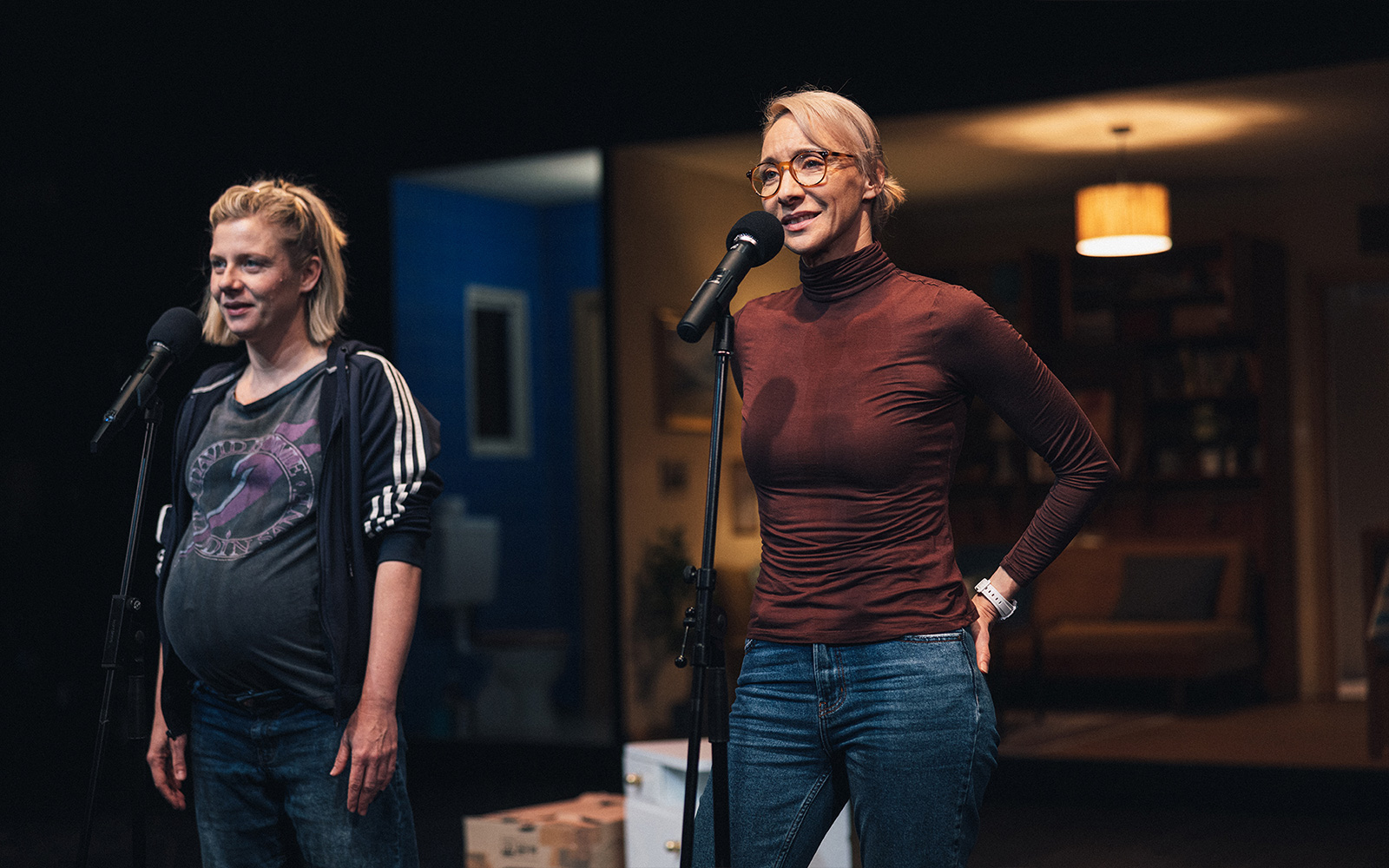 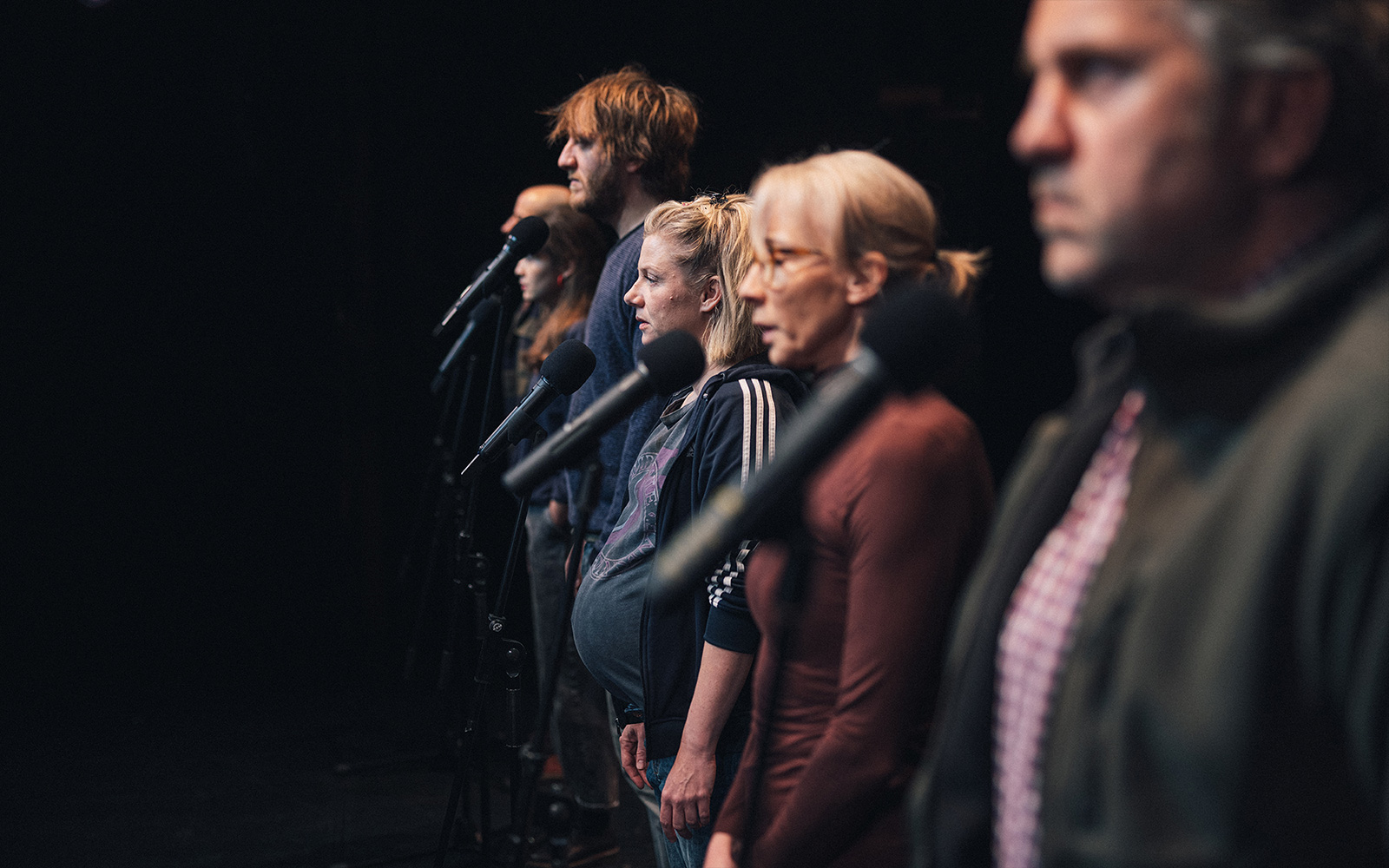 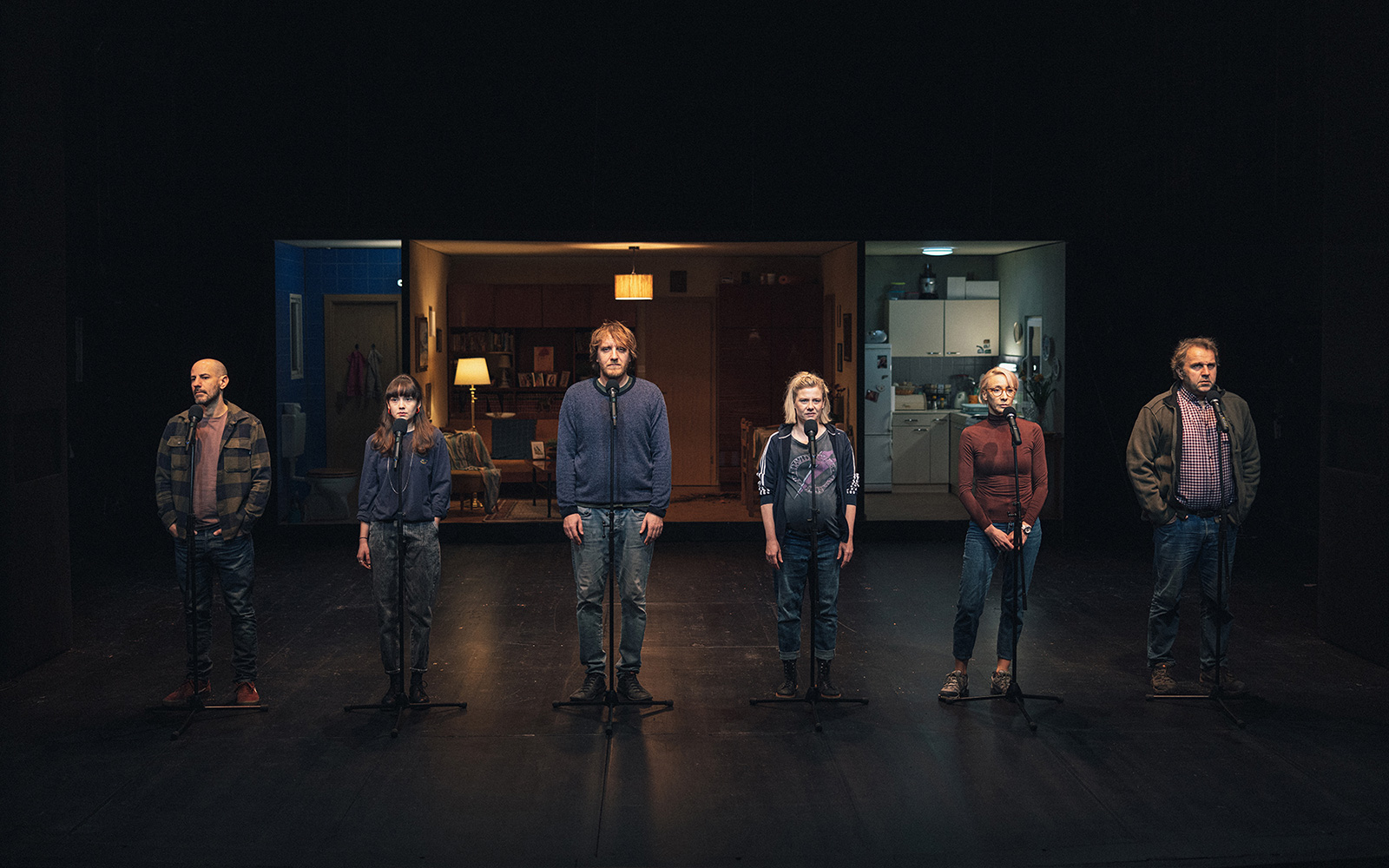 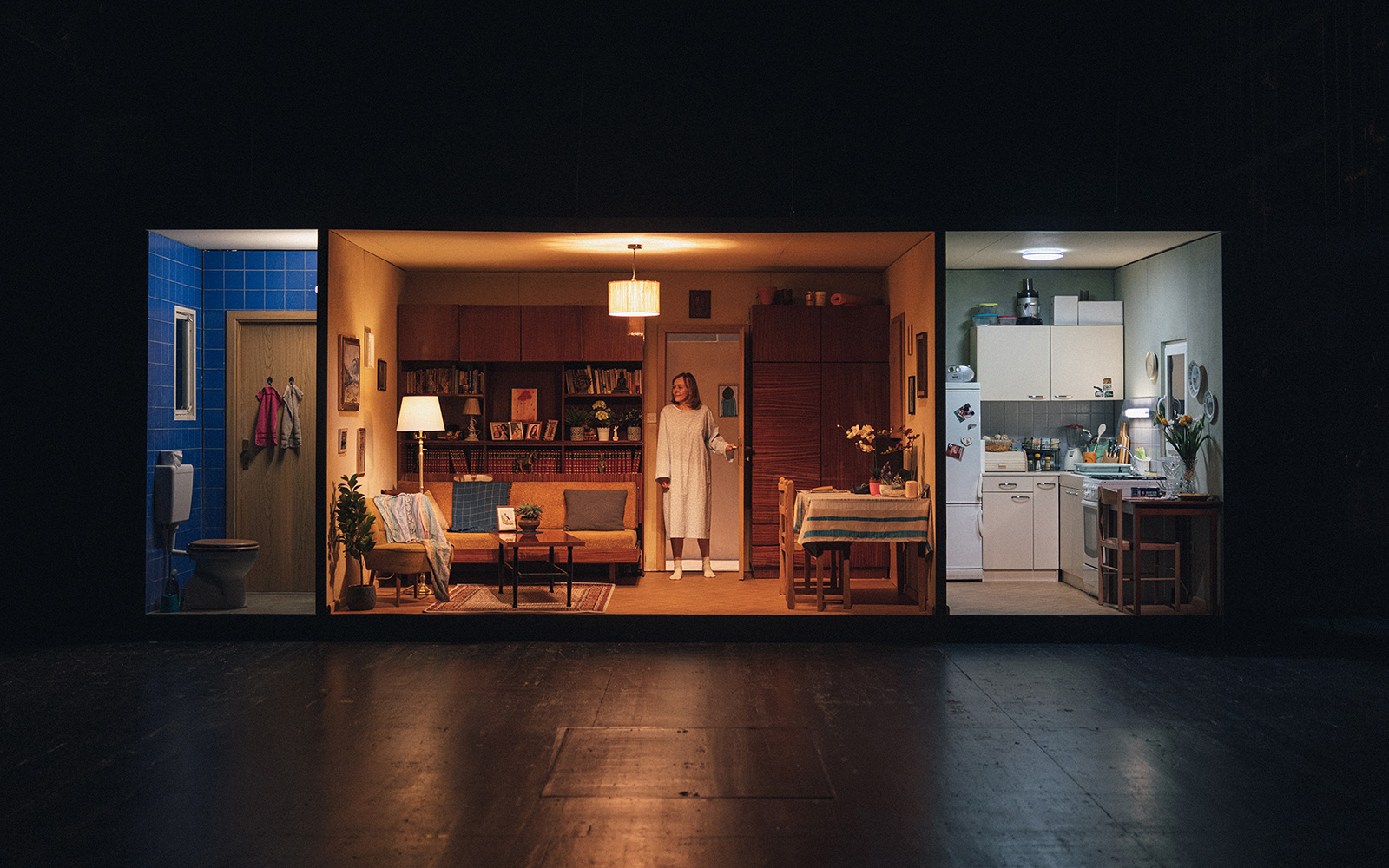