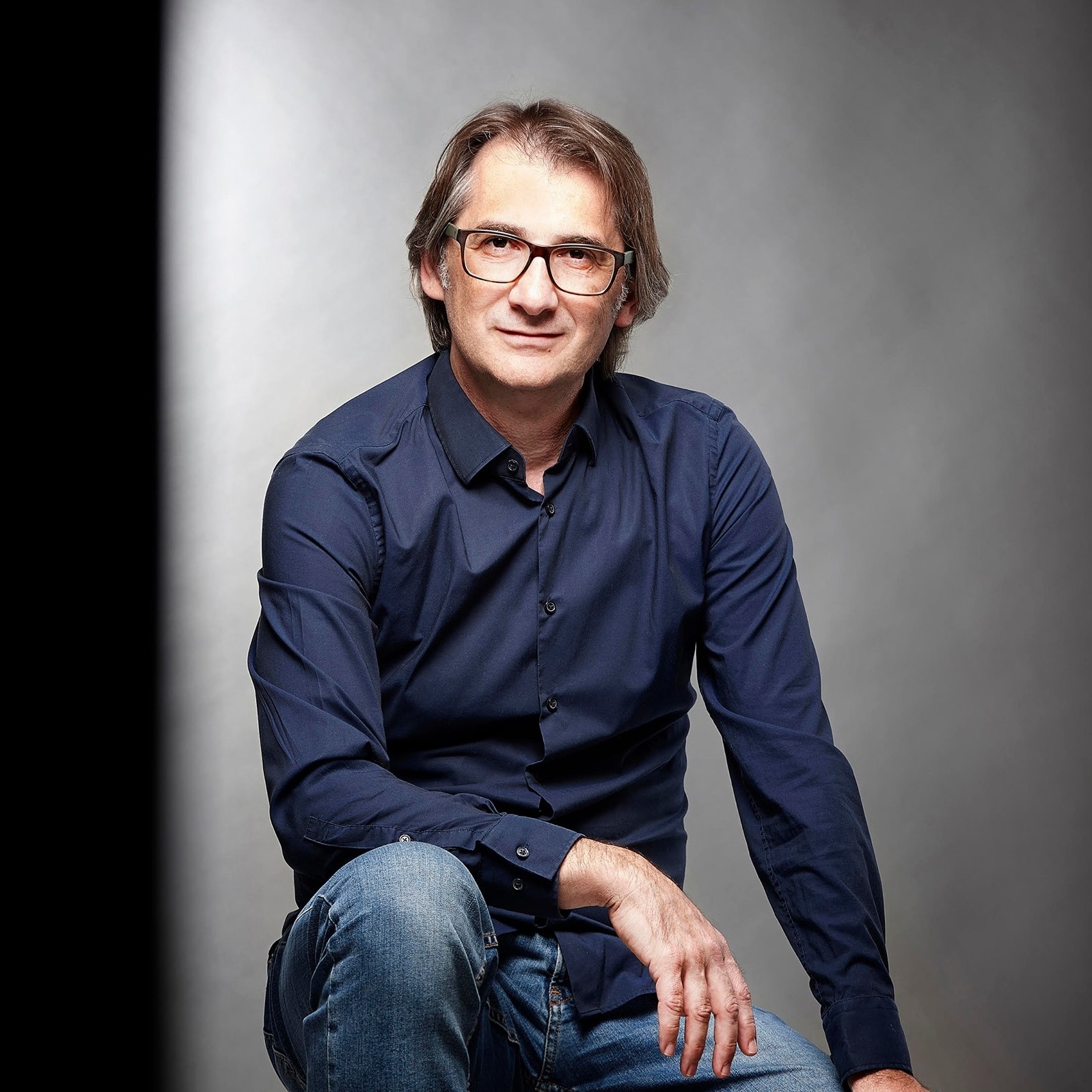 The Historical Moment
Freedom is something we must defend

So intense are all the events surrounding us in recent years that everything we do is imbued with special historical significance. It seems that the coronavirus and war have produced the feeling that everything we create has more weight. In this sense, this year’s INFANT has become part of that historical moment.
Contemplating the selection and the approach, we decided to play it big instead of playing it safe. We set ourselves the task, which is not simple at all, of bringing great productions and great theatres. We wanted to show that we can organise, in these historical moments, guest appearances that will be remembered not only for their quality, but also for the creation of myths.

A myth is a story about something that marked a certain time, space, and people forever. A myth is the ingredient that makes the food different from all the others we may try. A myth is what makes a certain piece of music mark its time. The last century was a century when we won unconquerable freedoms. In all fields. Humanity won the national freedom, civil freedom, women’s rights, minority rights, the rights of the disenfranchised, the right to have no hungry and poor people, democratic rights… and all that seemed to be something that we own now, in the 21st century. What these twenty years of the new century have shown us is that in this century we must learn to safeguard all the freedoms we gained. Freedom is something we must defend. As a poet once said, Freedom is not a God’s seed so that someone can give it to you…

In this sense, the main inspiration of this year’s INFANT is to be found between these two concepts, myth and freedom. To give the festival something special, distinct, mythologically unique. To set a festival on the path of defence of theatrical language and art. To avoid the trap of making it up-to-date at all costs and to stick to the theatrical course and language.

I must admit that I was extremely subjective in my selection in regard to the authors and theatres I have chosen.
For a while now, I have been following events in two cities very close to us where theatre culture feature prominently. These are Vienna and Budapest. The two theatres with a fantastic tradition and extensive production. These are the Burgtheater from Vienna and the Nemzeti színház from Budapest. We first start with the toughest and almost impossible mission, which is the Burgtheater. We present Strindberg’s “Miss Julia” directed by Mateja Koležnik. Mateja has a distinctive poetics and I think that this performance will provide INFANT with a window into the world of top Viennese theatre.
I have personally witnessed the quality of the national Hungarian theatre. It is an ensemble that is in fantastic shape and their performances are quite exciting and wild. This is where Woyzeck comes from. Based on Büchner’s text and directed by Attila Vidnyánszky Jr. The play features the best young actors from this theatre.

At the moment, Slovenia boasts a brand-new generation of authors who display their very authentic handwriting on the stage. Director Žiga Divjak and playwright Katarina Morano occupy a special place there. This tandem has several outstanding projects behind them, and the play Sediment is the latest in this series. It comes to us from the City Theatre of Ljubljana, which has been focusing on promoting young authors.
In combination with these three cities, it seems to me that Novi Sad and the Serbian National Theatre and its performances have what to say. To stage Kafka is a big theatrical challenge – to include several works in which the common hero is in conflict with the society and to make a performance that is exciting and comprehensible to the audience. It is probably easier for those who are familiar with the character and work of Franz Kafka, but even those without any prior knowledge can follow the play and find it exciting.
As a side programme, we are planning to offer to the audience a public reading of Dejan Dukovski’s latest play. The drama The Last Balkan Vampire was created at a time when there are talks that some things have “risen from the grave” in our societies. A satirical mythological tragedy.
Here I have to give recognition to the director of the festival, Tijana Delić. Anyone who has organised a festival even once in their life knows what it means. But this time the challenge was GREAT and I believe that Tijana will write a book about this year’s festival one day, especially about how she managed to organise and bring the Court Theatre from Vienna to Novi Sad.
Ahead of all of us is a powerful festival and a meeting with the authors whose work leaves a distinctive mark on this day and age.