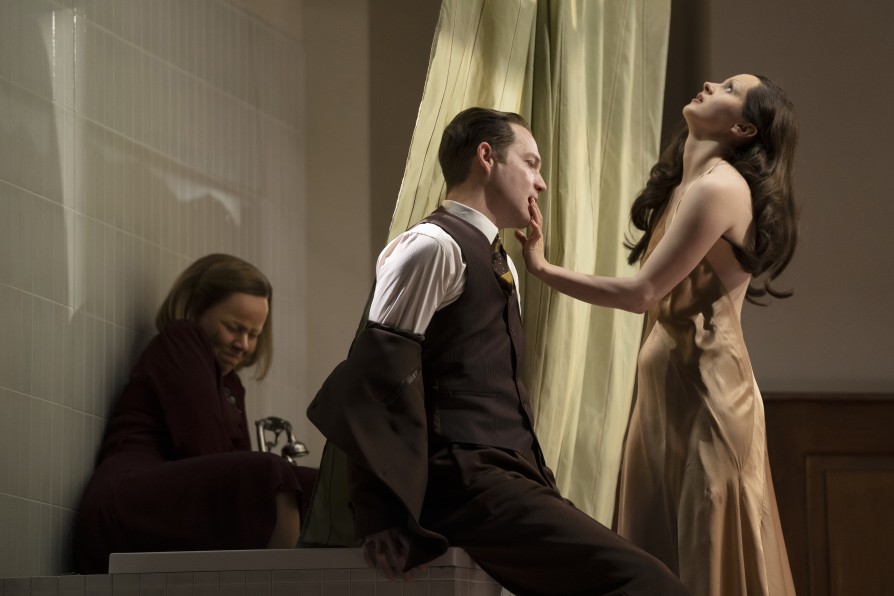 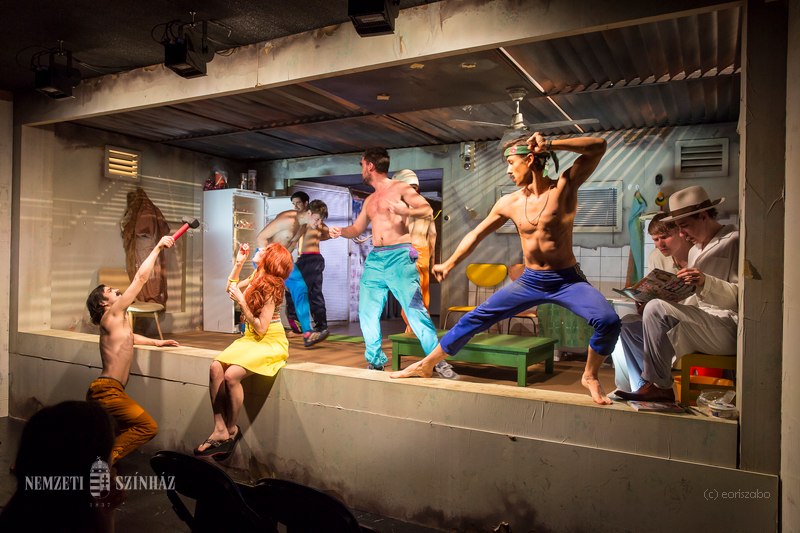 At the 49th International Festival of Alternative and New Theater INFANT, the jury consisted of;

from September 10 to 13 in Novi Sad, he had the opportunity to watch 4 plays (Austria, Hungary, Slovenia and Serbia) selected by the Festival selectors directed by Aleksandr Poposki.
After watching the performances, the jury unanimously decided to award the following prizes:

1. Award for the most successful experiment, or the performance as a whole
Played by Miss Julija, directed by Mateja Koležnik
Burgtheater, Vienna

With this performance, Mateja Koležnik and the ensemble of the Burgteater once again confirmed the status they respect in Europe and the world. The director’s dedication to details, her precision and subtlety are extraordinary, which make this play a complete work of art in which all theatrical elements, from aesthetics, symbolism to sound design, costumes and props, are harmonized to perfection. Particularly interesting is the choice of the room where the action takes place, which chooses the perspective of telling the story and enhances the feeling of behind-the-scenes actions and puts the audience in the position of a hidden observer/voyeur. The bathroom also means a space where everyone is equal, intimate and naked. The choice of space in this context erases the class, which additionally thematizes the already prominent problem that the writer imposed in the play. With this performance, the director shows how even by closely following the writer, a new, authentic and experimental reading of August Strindberg can be offered through a clear and seemingly simple choice of angle of observation. The precision of the acting and direction is reflected in the details and skill of the ensemble and the author’s team to shift the focus of attention subtly, and meaningfully and emotionally full. Courage and thoughtfulness in the choice of directorial solutions and the scope of the quality of the performance of this play present this well-known drama to the theater audience through a new prism of art. Art that in moments seemed so alive that we wondered if we were in a movie, a picture or fragments of someone’s life.

The endlessly witty play directed by the young Hungarian director Atila Vidnjanski, who boldly decided to flirt with the aesthetics of kitsch and junk, showed us the banalities we are surrounded by every day. Banality presses on Woyzeck, but with a skillful approach in the play we not only see that external world, but also his inner world, as if the director managed to strip Woyzeck of his skin and shake out his guts in front of us. Commentary on the world and society through the age of consumerism speaks in a very theatrical way and unobtrusively about the big themes faced by Georg Bichner’s harsh drama about the life of decadent layers on the margins of society. The play Woyzeck could also be defined as tamed chaos, which keeps us in a state of theatrical excitement with its energy. Amazing stage movement and actors who function as one, yet each of them manages to stand out with their own uniqueness. This performance reminds us that theater does not only awaken the intellect, but also passion and urges that no one can remain indifferent to. The risk that the author’s team took upon themselves when setting up the work like this shows that courage in work is rewarded with a fantastic outcome. Although the performance “walks on the edge of a knife”, it is a complete and exciting theatrical act that the audience rarely has the opportunity to experience. The generational play Woyzeck raises the hope that in the future we will feel, play, and look forward to the joy of acting more in the theater.